It seemed fitting to start my blog’s second year with a closer look at the word I chose as my theme for 2015: shed. 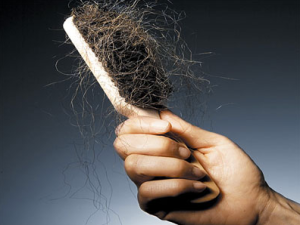 Since we’re nearing the end of first quarter 2015, I decided to check in quarterly about this word, this goal, of mine. Every three months seems like a decent interval to assess and recalibrate my efforts. 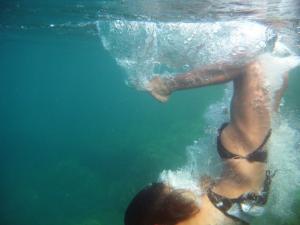 Here are the areas I identified three months ago.

END_OF_DOCUMENT_TOKEN_TO_BE_REPLACED

When I think of pure joy for our work, our art — the joy we feel when we create something good and it finds acceptance with an audience — I think of one of my favorite film scenes of the last 20 years.

In the 20th Century Fox film, That Thing You Do! (1996), a group of teenagers in 1964 Erie, Pennsylvania form a band, work hard to make a record and get the chance to go on tour, tasting a bit of success before conflicting dreams and personalities take them in different directions. School, jobs, military service, marriage, ego and all sorts of other things will divide them soon enough. But there’s one thing, during this one summer, that they all have in common: their music, their ‘thing.’ And as I’ve said before on this blog, we all have to have something that is ‘our thing,’ something that we love to do.

In this scene, the group discovers that the song they recorded (titled same as the movie) is on the radio for the first time.

I’d like to think that only an artist — writer, musician/composer, singer, painter, actor — can fully understand the sheer exuberance of this scene. Working and waiting and hoping for a chance. Having certain family or friends who just don’t get it. Having to work the day job while holding onto a dream. Finally getting accepted, getting noticed, getting an audience. (“I am Spartacus!” Victorious!) Despite the imperfect and blurry YouTube clip, the joy is palpable in this simple and sweet film, and I love how this scene captures it more beautifully than so many other films with the same plot (well-written and directed, Tom Hanks!)

Ultimately, though, the joy of this scene is not just for artists — anyone with a dream or passion deferred can relate to it.  We all desire such joy in what we do, in living out our God-given gifts.  So:

What would make you run down Main Street screaming with happiness?

What would you be willing to burst into a department store and announce to the world?

What victory would make you feel THAT much joy?

Whatever it is, do it. Create it, be an advocate for it, whatever ‘it’ is.  Even if you have to keep the day job forever, get your passion incorporated into the schedule and fabric of your life somehow, even if just in small bits at first.  If you haven’t started yet, start. If you’ve been at it for years and it’s just not getting anywhere, retool and try again. Just don’t stop that thing you do, that only you can do, that you were put on this earth to do. 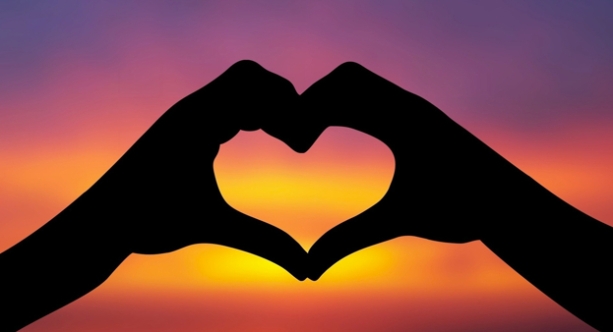 My younger daughter’s pre-school teacher told me at one afternoon pickup, early in the school year, that she had asked my daughter if I worked. My then-four-year-old promptly had answered:

I laughed. I liked that my girl saw my being her mommy as my main ‘job’ — because it absolutely is, first and foremost. And I’m grateful to my husband that I don’t need to work for financial reasons.

But it was also interesting that my daughter didn’t see my creative writing or speaking work as work, like Daddy’s ‘work’. And while that bothered me at first, I eventually decided I liked her response.

Because my writing is not work, or a burden, or a requirement. It is a passion I am blessed to choose with joy.  And my girls need to see that such joy in their ‘work’ is possible.

Even when the writing/creative work doesn’t always bring joy, it is still my thing. And every woman needs to have something that is ‘her thing.’

My daughters have seen some of my plays (not the most ‘grown-up’ ones, they know to say), and they have even appeared in a couple of them. They’ve seen me speak about my work in public. They know all of it as being something I love to do and must do. But they now see that it takes time and effort, just like any other ‘work’ would.