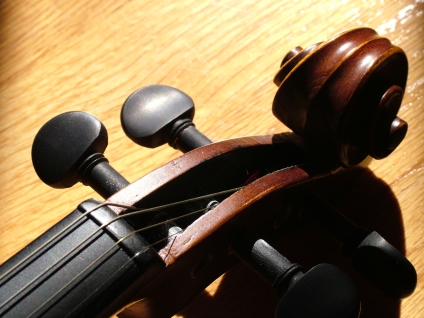 It’s now been exactly 30 years since I got a story idea that still occupies much of my creative heart. I wrote this blog post to show how long it sometimes takes for a story to reach its moment, its fullest potential, and how to never give up.

END_OF_DOCUMENT_TOKEN_TO_BE_REPLACED 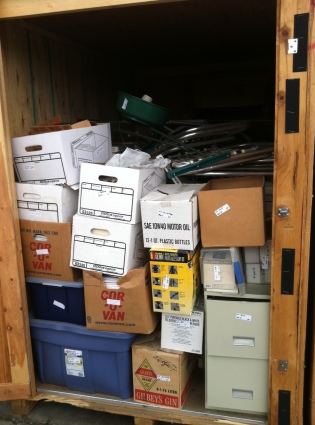 Among other summer projects, I’m revising a script I’ve been working on for years and years — in between other projects and life events, of course, but longer than any other.

I first conceived of it 30 years ago, as a teenager.  I outlined it that year and drafted it as a screenplay five years later, in college.  After graduation, I decided to re-write it as a television miniseries. Since then I’ve written it as a novel (currently under editorial review) and have re-written the miniseries countless times (including a current rewrite I just submitted to an industry professional this week). I have outlined and drafted two sequels.

We all have a project we don’t want to give up on — but we still wonder what the heck is ever going to happen with it.

Taking a break from a few writing deadlines this past week, I visited our storage space over the weekend to do some overdue summer purging of ‘stuff’ in general — yes, I’m ashamed to say we have a storage space for endless old files, supplies, decorations, tools, and household items.

It’s also where I keep a lot of old writing drafts, manuscripts and notes.  Some of the papers I uncovered this weekend were of outlines and ideas I had completely forgotten about — and I was excited to think about their possibilities going forward.

Then I found something else.